Teenage Drivers! What are parents thinking? 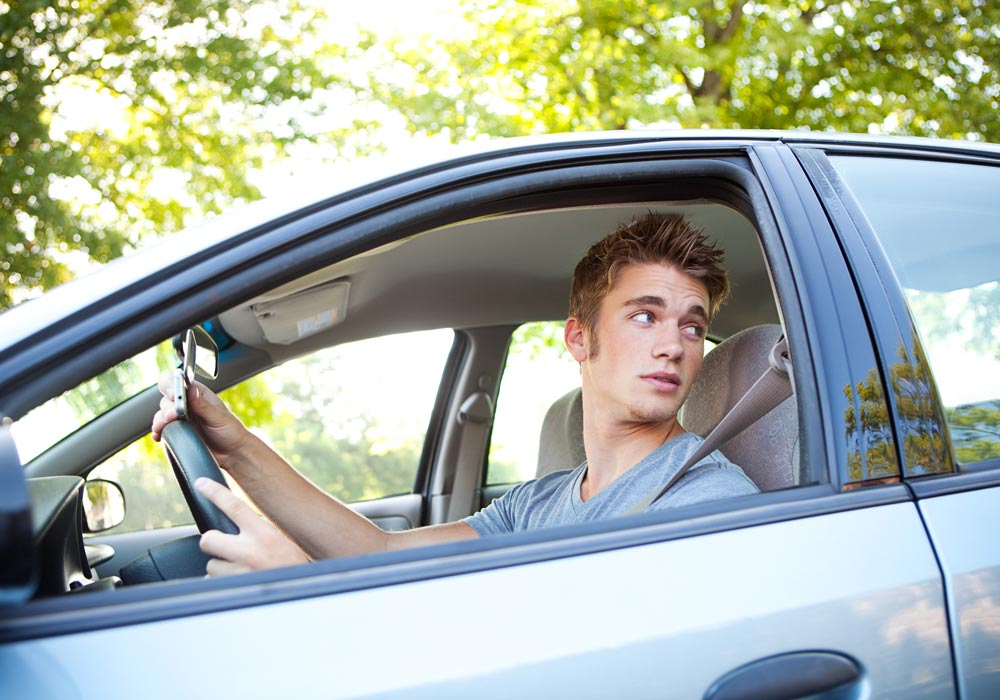 My daughter, the youngest of 3 children, turned 16 last month and she is the last one I have to fret over, right?  Wrong!  I think as a parent you are always worried about your children being in an accident.  My daughter got a 92 on her driving test and was complimented by the testing officer on how well she was trained and that her parents (actually her mother) did a great job.   I guess that means as parents we have nothing to worry about…wrong again.   The problem I have is, I’m in the insurance business and I see the accidents my clients’ children have.  A majority of accidents seem to be minor, but there are the ones that really scare you and unfortunately follow the statistical data.    “Per mile driven, teen drivers ages 16 to 19 are nearly three times more likely than drivers aged 20 and older to be in a fatal crash.  Fortunately, teen motor vehicle crashes are preventable, and proven strategies can improve the safety of young drivers on the road. Jan 4, 2017 https://www.cdc.gov/motorvehiclesafety/teen_drivers/index.html

Here are some more statistical data from National Organization for Youth Safety:

Let’s talk about preventing the accidents and keeping our children out of harm’s way.  The top 3 are the ones I would stress the most with all teens.  I think the area high schools do a good job on addressing the top 3.  Last year when I was driving my daughter to school she commented on watching a documentary film on teenage driving and the importance of buckling up when driving or being a passenger in a vehicle.  The film had a huge impact on her, the film used actual teenage accidents and the horrific outcomes that occurred.  The one scenario that my daughter commented on was a beautiful young lady that was very popular in school, the film showed pictures of her as she grew up in high school and then the film showed her after the accident.  The young lady was not wearing a seatbelt when she was involved in the accident and was ejected through the windshield face first.  The picture of the young lady after the accident has been burnt into my daughter’s memory and she faithfully wears her seatbelt no matter what.

The second statistical leader is the distracted driving.  This statistic is rising fast and having a huge impact on the insurance industry.  State Farm, the leader in the insurance world of vehicle insurance, lost 7 + billion dollars last year and contributes the losses to the dramatic increase in distracted driving accidents.  The main culprits to this are cell phone usage, number of people in the vehicle and inattentive driving.

The third leader is underaged drinking.  The local schools repeatedly remind our kids through the DARE program and additional programs given to the students throughout elementary, middle school and high school of this age-old problem.

Teens Crash Because They Are Inexperienced Drivers

As a father of a teenage driver the easiest way to protect them would be to not let them drive and keep them out of harms way.  In the real world and how it took place in my house, my daughter got her license the day after her 16th birthday and the rest of the story is why I bring up this topic.  Contrary to popular belief, teens crash most often because they are inexperienced. They struggle judging gaps in traffic, driving the right speed for conditions and turning safely, among other things.

There is an all-day event called Street Survival October 7 or October 28 at the Family Arena in St Charles, MO that all parents of 16-19 old drivers should consider enrolling their young driver in.

We’re an independent insurance agency offering a comprehensive suite of insurance solutions to protect your business and your life from the unexpected.

We don’t just sell insurance. We work closely with clients to help them make important and informed decisions every day when it comes to protection and their future.

Serving residents and businesses in Franklin and surrounding counties.